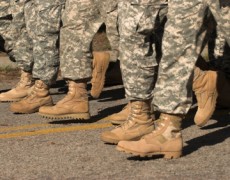 Once in a while, we need to put down some of the tougher topics and make sure we have a firm foundation about the basics.

In this series, we spend one week going through the basics of Christianity, and the second week having participants from the group respond to some of the basic objections nonbelievers have about Christians and Christianity. What exactly do Christians believe? Is there any evidence for their beliefs? Aren’t Christians backwards? Are they all hypocrites?

Aren’t they judgmental? Aren’t their beliefs contrary to science? Aren’t they arrogant to assume that Jesus is the only way to heaven?

These questions and more are covered as we attempt to put together a summary of the basics of Christianity along with responses from Christians themselves regarding the issues most often raised by skeptics.