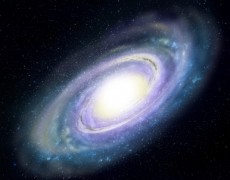 In this series we examine (and critique) the growing debate in the church between a Young Earth and Old Earth interpretation of scripture, and focus on the ways in which Christians do harm to themselves and to those examining the claims of Christianity in order to champion one interpretation over the other.

We also tackle the claims of evolution using evidence collected from the top evolution thinkers, while building a framework for understanding the consistency shared by scientific discovery and the revelation of God’s nature in scripture.